Arctic blast? Polar Vortex? I don;t know but it sure has been cold. In Maine we are tough {we LOVE how tough we are} but even so, this is cold. When you can't send the littles outside much (and then they get sick) the cabin fever tends to set in fast!
We've been cooped up for over a week and then our woolies arrived in the mail (yes even mail still arrives in the North Pole) and today we made glitter playdoh.  It's cinnamon flavored so the whole house smells wonderful and it kept Little Bits busy for a loooong time!

I love this recipe because the dough is just the right consistency, there is no cooking involved and it's not too sticky!

A great new playdoh recipe for the new year!


Posted by mosey handmade at 1:27 PM No comments: 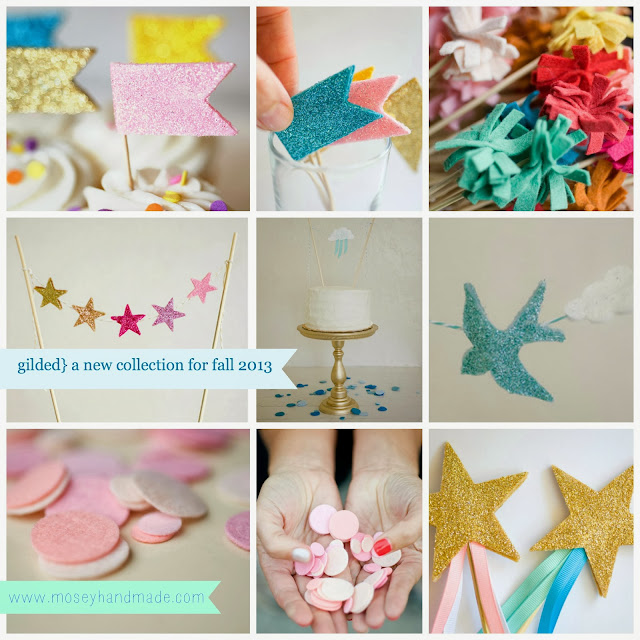 Posted by mosey handmade at 5:24 PM No comments:

Hey Dears,
We have been quiet, what with the end of Summer and the Back to School~ness of September but most of all we have a surprise for you!
Over the next few weeks we will be launching our very own website! Yup a dot com!
We are so excited and have been working so hard, we thought we would share some of the images from our photo shoot with longtime loves Pretty Simple Productions!

What do you think? 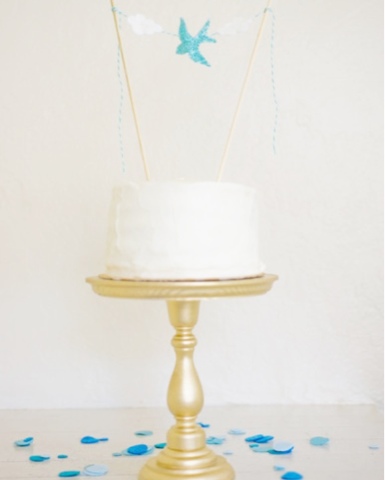 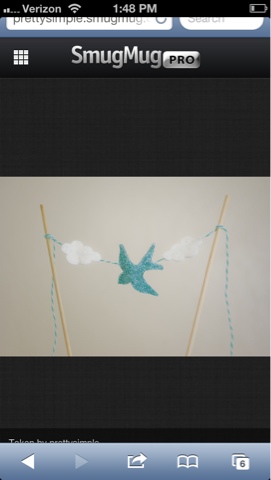 We love this face!


Posted by mosey handmade at 11:00 AM No comments:

we are very excited to announce that we are working on a new website, that's right a real dot com! all our own.
stay tuned for snippets and sneak peeks here until we go live!
xo 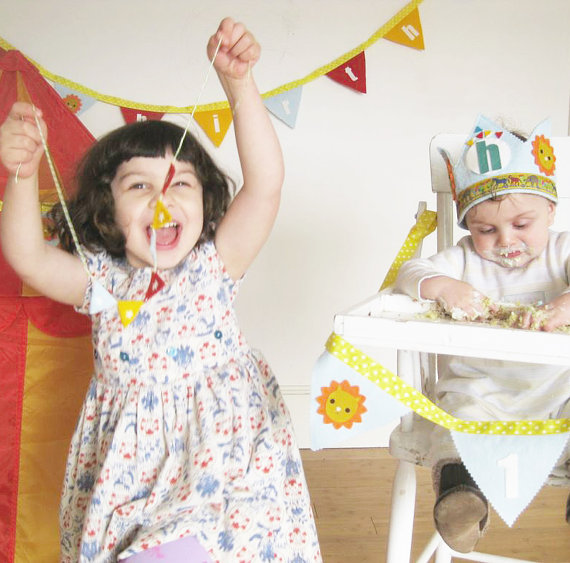 Posted by mosey handmade at 10:32 AM No comments: 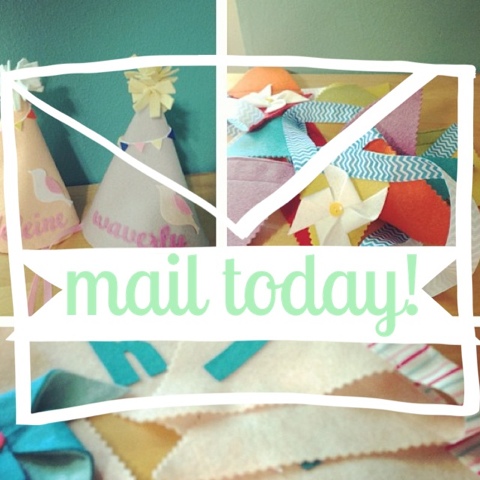 Posted by mosey handmade at 5:04 PM No comments: 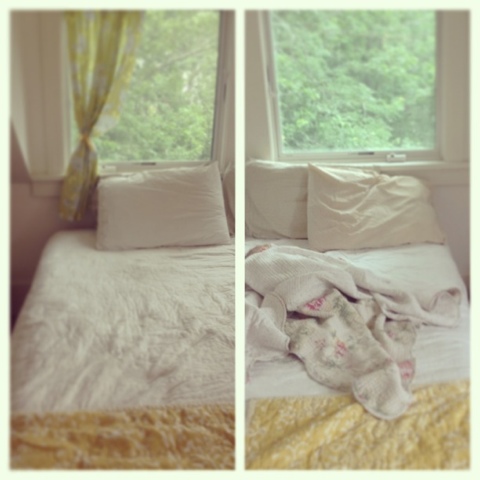 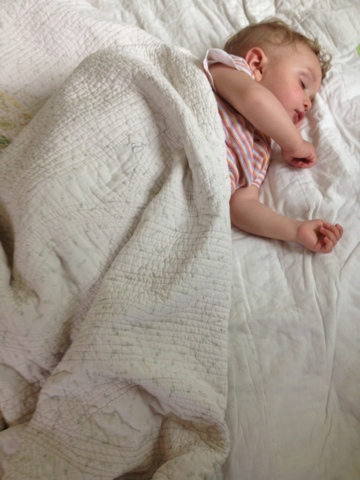 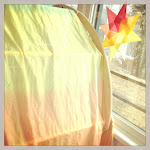 Our School! {A Lifeways inspired home program for 2-6 year olds in the woods of Maine} 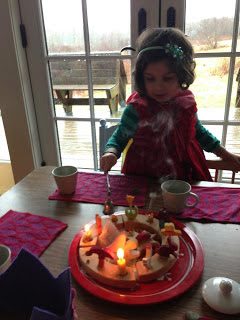 mosey handmade
mosey handmade is inspired by the fabrics from her childhood, calicos and tiny prints, hand dyed felt. mosey loves working with recycled materials. dyeing them, cutting them up and fashioning them into new lovelies. see also: a love of things found in her tiny garden, the ocean or the forest nearby. natural materials have become a mosey favorite and she cannot seem to get enough of wool, linen, and cotton. mosey handmade has been felting recycled sweaters in her washing machine all fall and winter- and there is nothing like the hum of the wash and the smell of lavender soap to get one sewing! all mosey items are handmade in a wee little studio with a view of the garden and the smell of the ocean. 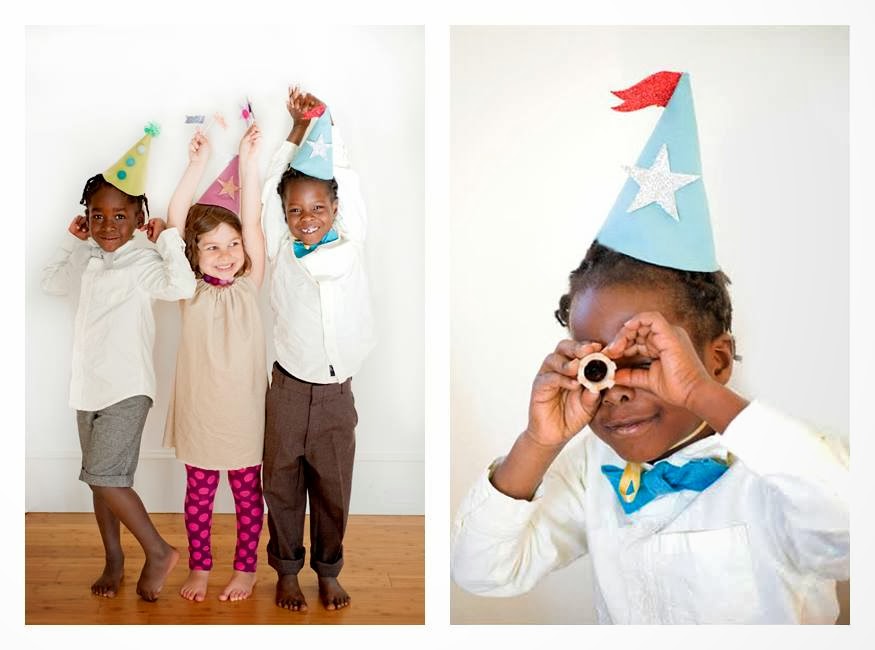 This is a Flickr badge showing public photos from mosey handmade. Make your own badge here.